Caffeine is the most widely used behaviorally active drug in the world and is present in many different types of beverages, foods, energy aids, medications, and dietary supplements. Because caffeine ingestion is often integrated into social customs and daily rituals, some caffeine consumers may be unaware of their physical dependence on caffeine. It is estimated that more than 85% of adults and children in the US regularly consume caffeine.

For anyone who has ever tried to quit drinking their favorite caffeinated beverage (my guilty pleasure is fountain soda), you know the associated pains. Headache, fatigue, difficulty concentrating, moodiness, irritability, etc.

The new DSM-5 classifies caffeine withdrawal as a potential disorder (page 506-507 if you don’t believe me). Symptoms usually begin 12-24 hours after the last caffeine dose and peak after 1-2 days of abstinence. Caffeine withdrawal symptoms typically last for 2 to 9 days, with the possibility of withdrawal headaches occurring for up to 21 days.

Gradual reduction in caffeine is suggested to reduce the incidence and severity of withdrawal symptoms. 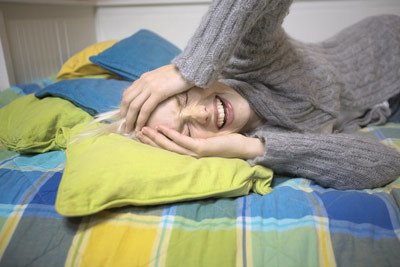