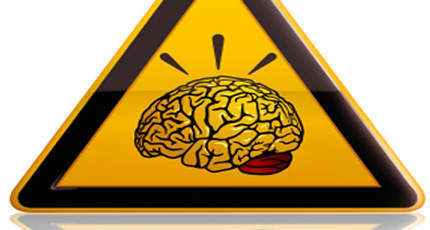 Meeting her now, it is hard to believe that the Mexican-Russian great-granddaughter of the revolutionary Leon Trotsky ever felt the need to impress her friends. But the universal teenage urge to look more glamorous drove a young Nora Volkow, then in high school, to smoke her first cigarette. It could have been the first step toward a nasty habit, but something in her neurochemistry rebelled. She hated it.

Volkow, now one of the country’s most prominent drug addiction researchers and the director of the National Institute on Drug Abuse (NIDA), doesn’t think that her disgust for cigarettes had anything to do with morals or self-control. She says she’s just naturally intense; the additional stimulation provided by the nicotine was simply too much for her. “I like coffee, but I cannot even drink it because I get so wired,” she says. “I was probably born like that. I’m very protected against drugs. It’s my neurobiology, and I’m lucky.”
Show original