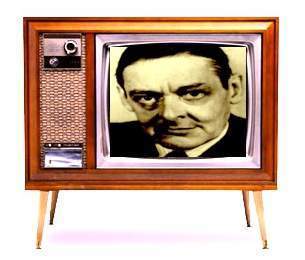 The remarkable thing about television is that it permits several million people to laugh at the same joke and still feel lonely. – T.S. Eliot Television’s role in influencing the mental and physical state of our society has been profound. Most people seem to enjoy coming home at night, and putting on the TV. Like any opiate, it’s a way for many to ‘get away’ from the stress of our day. In the short term TV seems to have a relaxing effect. Studies using functional MRI during TV viewing have determined that humorous television programming can activate regions of the brain called the insular cortex and amygdala, which are areas activated and needed for balanced mood.
Show original