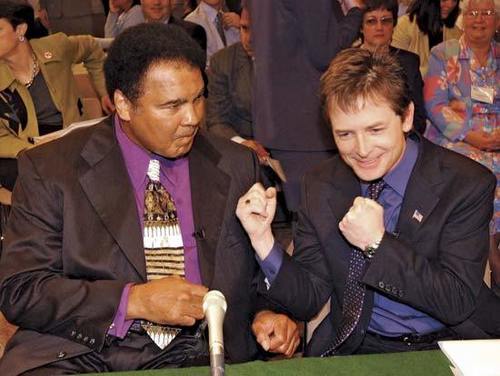 Dr. Owen Ross said he’s “excited” about the latest finding that the seventh gene which causes forms of Parkinson’s disease has been identified. So far, out of the seven genes discovered, three have been found at Mayo Clinic Florida, Jacksonville. Ross explains the gene could be related to the inability of brain cells to handle biological stress, for example aging. When 70 percent of those cells die in the mid-part of the brain, Parkinson’s symptoms appear, said Ross. Familiar symptoms include trembling and shaking. How many more genes need to be discovered in the path to cure Parkinson’s? Ross said it could be hundreds, but each gene discovered gives researchers key information.
Show original