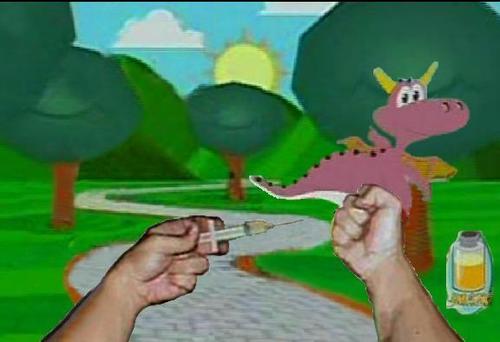 According to some meth users, the first time you use meth it is such an intense rush and the most euphoric feeling that you want to stay there for as long as you can. Meth users often use the term “chasing the dragon.” This saying refers to always trying to obtain the same high they felt the very first time they ever tried meth. However, because of the way meth works within your system you will never be able to reach that feeling of euphoria again. As the body builds up a tolerance to meth the user finds themselves using more and more and more as time goes by trying to reach the same high as the very first time. This is usually done to no avail.
Show original